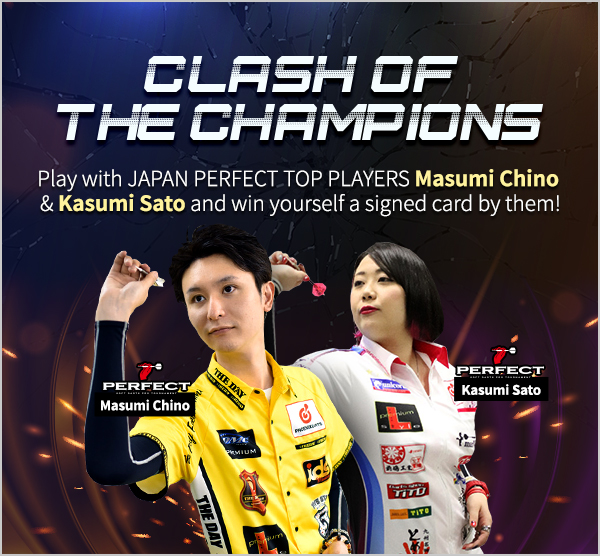 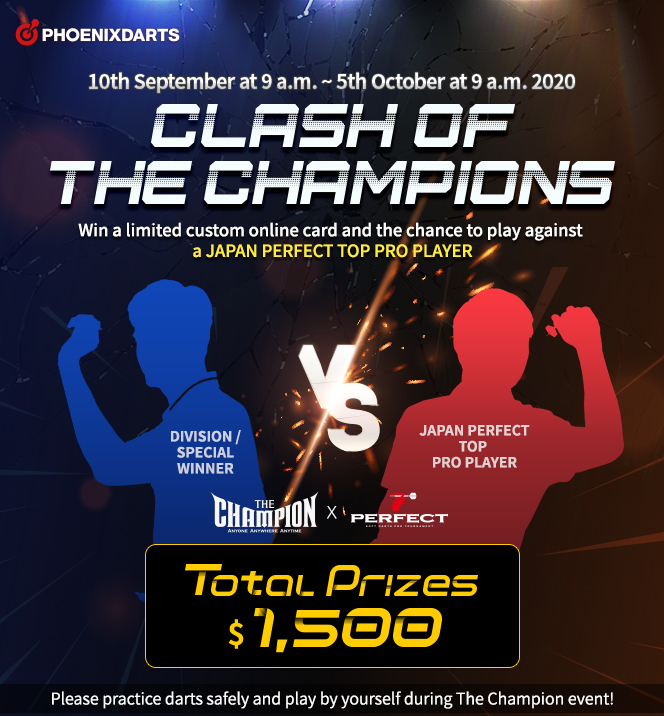 In case of unpleasant conduct or unethical behavior during the competition, the player will be disqualified..

* The winner must collect their prize within the appointed dates above. 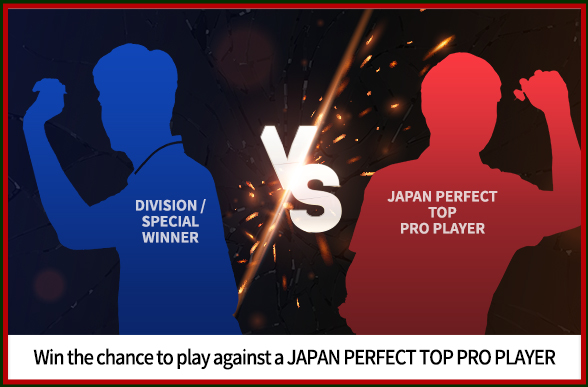 4.Competition Format & Classification
5.Entry method
Register yourself onto the machine automatically with your active POL Phoenix Club Card, or regular Phoenix Club Card for new members.
Go to the official championship site
- See How to Participate at a Glance
- Information of Checking Competition Results / Ranking
The results of the competition / rankings can also be found on the championship site
(PC / Mobile) http://play.phoenixdart.com
6.Contact

Rules & regulations are subject to change at organisers discretion.
Please check our web and app frequently to find out if there are any changes or updates.